Impact of Climate change on Fisheries and Aquaculture 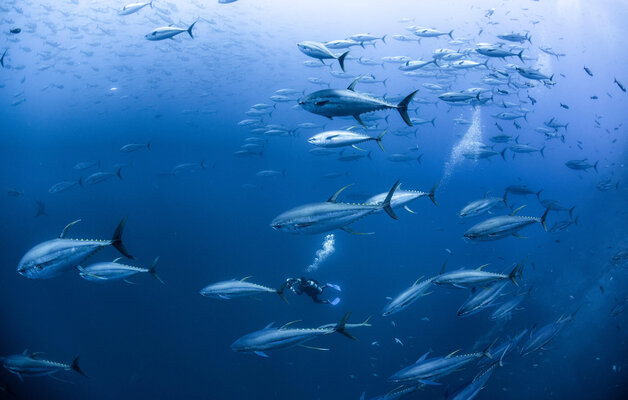 Climate change is not a new topic. In 1988, climate change became an issue when global warming became front-page news. Since then, various organizations, governmental bodies, and corporations have shifted focus to raising climate change awareness and improving their efforts toward sustainability.

These efforts were coupled with the advancement and growth of many sectors, such as Agtech and Biotech trends and the push towards sustainable practices in different segments at national levels as part of government agendas, which is playing a vital role in slowing down climate issues, However, there’s still a lot of work to be done globally and a long way to go. One largely affected area where initiatives are being taken globally is Fisheries and Aquaculture.

Seafood is the largest traded food commodity in the world, with approximately three billion people relying on wild-caught and farmed seafood as a primary source of protein. In addition, the fishing industry provides employment for millions of people around the world.

Consider that the United Arab Emirates (UAE) economy relied on fishing before oil was discovered in the 1950s. Today, fishing in the Gulf is an industry estimated at AED 1 billion, with the UAE having the highest seafood consumption rate in the GCC, estimated at 33 kg per capita.

Sadly, the industry is affected by climate change as resources become increasingly limited. Changes in temperature and the depletion of fish have disrupted the aquatic ecosystem, and fishers and aquaculturists are inadequately prepared for change.

Making the situation even more severe is the high prevalence of poverty in fishing communities. As the industry takes the strain, both the aquatic ecosystem and human livelihood are deeply affected.

Big players are implementing strategies to cope with climate change, introducing adaptation to the agenda. For example, integrating aquaculture and agriculture allow farmers to boost profits and household nutrition, especially during a drought. Other industries are shifting their focus from maximizing yield to increasing adaptive capacity.

In many ways, poverty-stricken communities are the most vulnerable to the impacts of climate change. As a result, poverty needs to be one of the top priorities in the climate change adaptation agenda in fisheries and aquaculture. 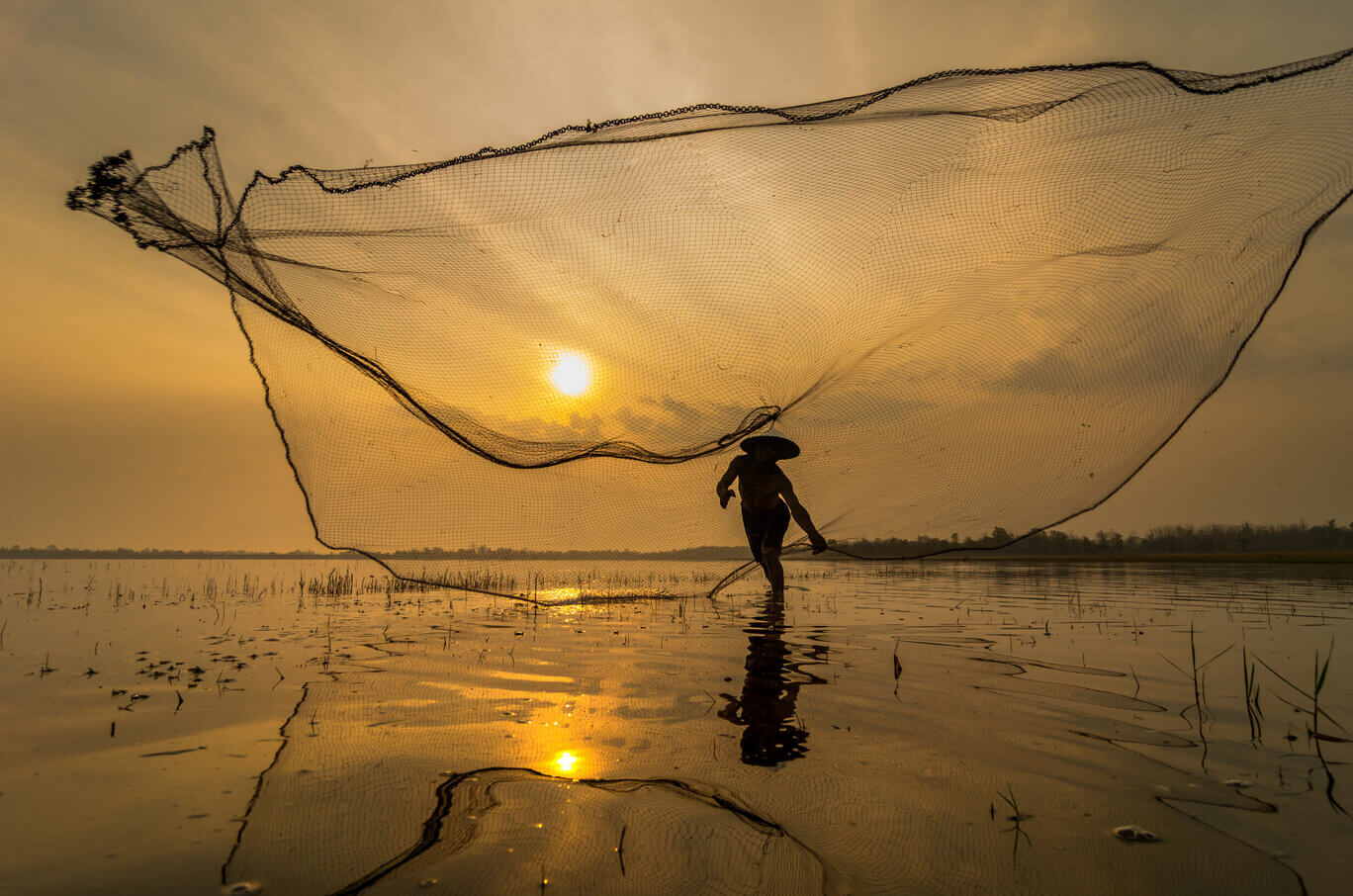 At the international level, the Food and Agriculture Organization (FAO) of the United Nations has collaborated with top scientists to project the true impact of climate change by 2050. The projections include a 654-page collection of analysis and information overviewing the industries, including their impact on some of the world’s poorest people.

At the national level, different elements of the fishing industry are at risk in unique ways. For example, Vietnam, Bangladesh, Lao PDR, and China are estimated as being the most at risk with freshwater aquaculture. Due to the marine fish farming systems and the high reliance on limited species, Norway and Chile are most at risk for marine aquaculture.

Observed changes in the climate system

It’s not unusual for the world to evolve and adapt. However, changes in the climate system over the past few decades have been unprecedented. Most notable is the increase in temperature which has a knock-on effect on other aspects of the ecosystem such as lower-dissolved oxygen levels, increased acidity, and a change in salinity. These changes impact the population of species, migration behaviour, and distribution.

Future changes in the climate system

In addition to the thermal impact of climate change, various weather events are expected, such as droughts, sandstorms, and cyclones.

By the year 2050, the following changes are expected to be a reality in the region.

Filling the gap: Coping with climate change and poverty

Climate change and poverty are undeniably linked. Implementing strategies to one of the issues will help to mitigate the other. Small-scale fisheries in developing countries depend on their ability to catch, and this ability is dramatically impacted by climate change.

Immediate mitigation is required to remove the long-term threat of climate change. Countries need to address climate change as a whole, such as the National Climate Change Plan of the UAE 2017 - 2050, as well as more focused policies on fishing and aquaculture.

As climate change continues, the impact on the fishing industry will largely be determined by how fish populations are affected, as well as the strategies put in place by the government and industry. A larger investment in policies (for example protection of local production, setting standards, traceability, among others) will reduce the impact on poverty and industry as a whole. In addition, larger investments in onshore (for example outdoor/indoor ponds and aquaponics, among others) and offshore farms (cage farming) will help substitute a large portion of the consumption coming for catch seafood to farmed seafood.

Hydrological cycle and rainfall patterns - more evaporation from land, more water vapor is held in the air, intense rainstorms increase the risk of flooding and the increased risk of drought

Ollen Group farming consultancy services offer turnkey solutions from strategy to execution, as well as design & supervision. Our expert farm consultants will help your through your journey.