Role of Biotechnology in our Sustainable Future 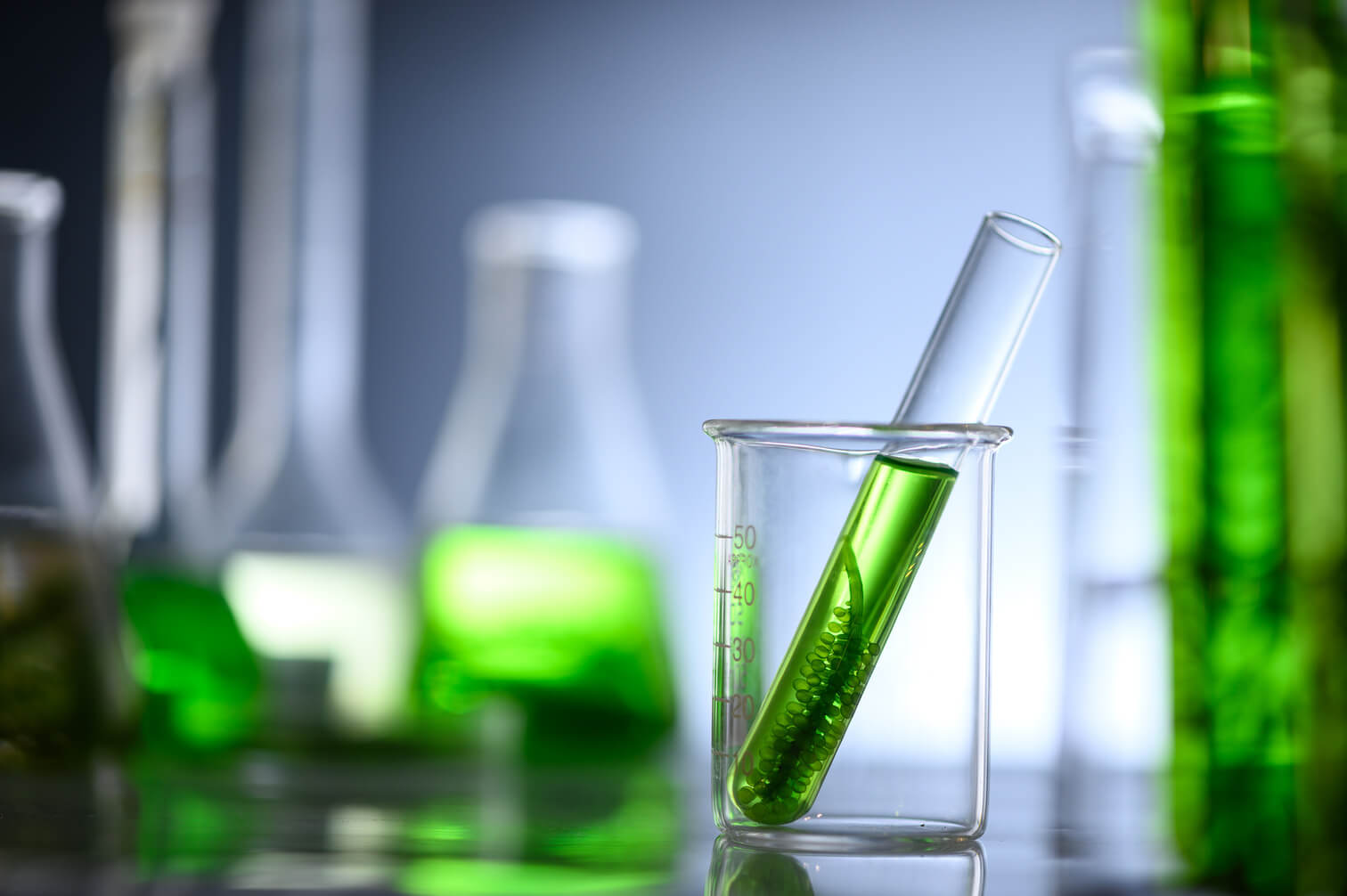 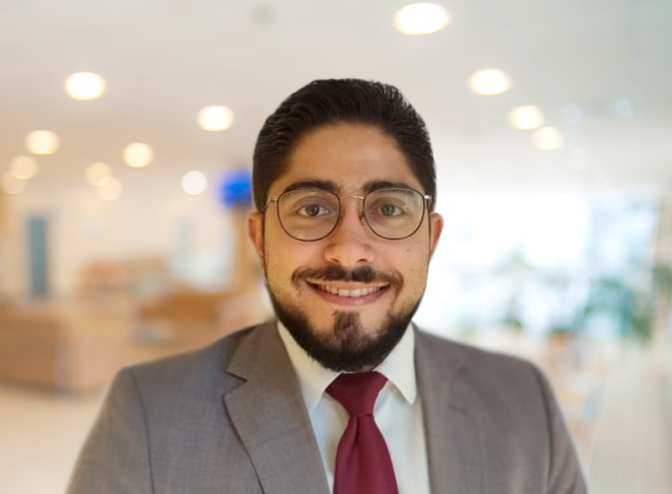 Biotechnology is one of the Middle East’s most exciting and fastest-growing sectors. It’s an exciting field to be in for scientists, innovators, regulators, consulting firms, among others. Here is a closer look at how biotechnology will shape our future over the next five years and beyond.

The term biotechnology is a combination of biology and technology. Simply put, biotechnology describes the use of biology to produce products or solve problems. The European Federation of Biotechnology considers the field to denote the “integration of natural science and organisms, cells, parts thereof, and molecular analogues for products and services.”

Whilst biotechnology is generally considered a modern field of science, historians have argued that the earliest cultivation of plants could be seen as a biotechnological enterprise. Processes like altering the characteristics of plants through breeding them with other plants are among the first forms of biotechnology.

Modern science puts the beginnings of the scientific field of biotechnology in the early 1970s when American scientists succeeded in gene splicing and reproducing genetic materials.

In the Middle East biotechnology is gaining momentum, with the UAE leading the region. This year, UAE has been ranked first in the Middle East and Africa region in terms of the number of new foreign direct investment (FDI) projects in the country’s Biotechnology sector. Whilst Saudi Arabia aims to be a regional hub for manufacturing of biomedical products as announced during The Riyadh Global Medical Biotechnology Summit.

The best-known research area in the field is genetic engineering. By using a technique known as recombinant DNA (rDNA) scientists can move one gene from one organism to another. The goal is to strengthen specific traits in an organism and remove unwanted characteristics. 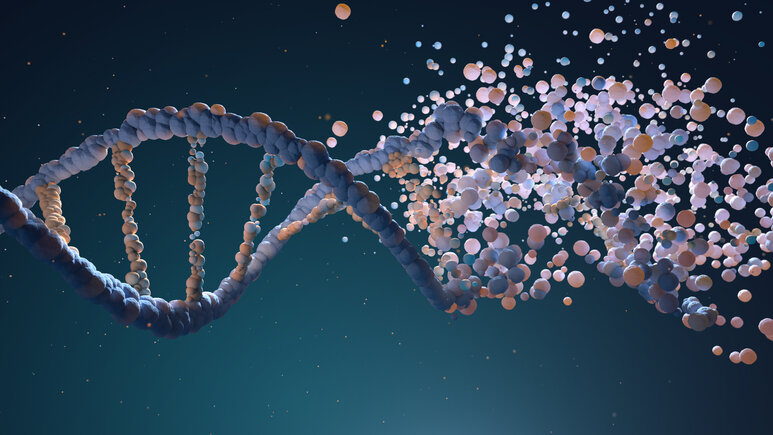 Apart from agriculture and food production, biotechnology has numerous applications in medicine. Today, the industry is researching how diseases can be stopped from progressing.

In the UAE, one of the research focus areas is the energy sector. The goal is to make the sector more sustainable by producing biofuels.

The potential benefits of biotechnology for humans and the overall ecosystem are huge. For example, using genetic engineering techniques, food producers can create plants that can resist drought and disease. In addition, they may also be able to improve the nutritional quality of foods we consume; and help limit the world’s dependence on oil-based products which are a finite resource.

Which Biotechnologies will be used in new ways by 2025?

Personalized medicine has been a buzzword for several years. For example, stem cell research is based on using a patient’s own cells to develop extremely personalized treatments. On the other hand, genetic engineering would attempt to alter the patient’s genetics. Both are applications of biotechnology. Which one is more suitable depends on the problem that needs to be addressed.

Microbiome manipulation addresses a person’s immune system. Our microbiome determines how our immune system reacts to various diseases. Altering the microbiome is done by changing a person’s diet or fecal transplants helps produce useful immune responses. This technique has been proven effective when used in conjunction with chemotherapy. As a healthcare consulting firm, we believe this therapy has huge growth potential and will become part of the standard treatment of cancer patients.

As the name suggests, biomanufacturing refers to the manufacturing element of biotechnology. Biomanufacturing uses biological systems to produce commercial biomaterials. Those are added to medicines, foods and beverages, as well as industrial applications.

Synthetic biology involves redesigning an organism so that it gains a new ability or produces a desirable substance. For example, the US-based National Human Genome Research Institute (NIH) cites modifying rice to help it produce beta-carotene. The goal is to prevent vitamin A deficiency, which in turn helps prevent blindness in hundreds of thousands of children annually.

Gene therapy is a biotechnology technique that modifies genes to treat or cure a disease. Gene therapy can work by replacing a faulty gene that is causing disease with a healthy copy of the same gene. Another option would be to inactivate the faulty gene. If a person is affected by a disease, gene therapy would allow scientists to introduce a new or modified gene that helps the body treat a disease.

Gene therapy is still being studied by researchers, and it has been called “the most expensive treatment in the world”. In November 2020, two infant patients in Dubai were selected for a revolutionary gene therapy for Spinal Muscular Atrophy as part of a clinical trial. For this particular treatment, trials have shown that patients tolerated the treatment well. They also achieved a range of motor milestones that doctors had not seen before if the disease was left untreated.

Some of the noticeable advantages of Biotechnology include:

Agricultural applications of biotechnology have proven to be some of the most promising but also most controversial. Biotechnology can help improve the quality of food as in the example of rice mentioned above.

With crops resistant to plagues and diseases, the farming output becomes easier to predict. The danger lost crops pose to farming communities worldwide can be controlled with pest-resistant species.

Biotechnology has the potential to improve food security and sustainability. Another potential use would be to create crops that can withstand extreme climates. In the Middle East, that means creating species that can withstand extreme heat and drought as well as sandstorms. In Northern Europe, a similar crop would need to cope with freezing temperatures and a lack of sunlight. 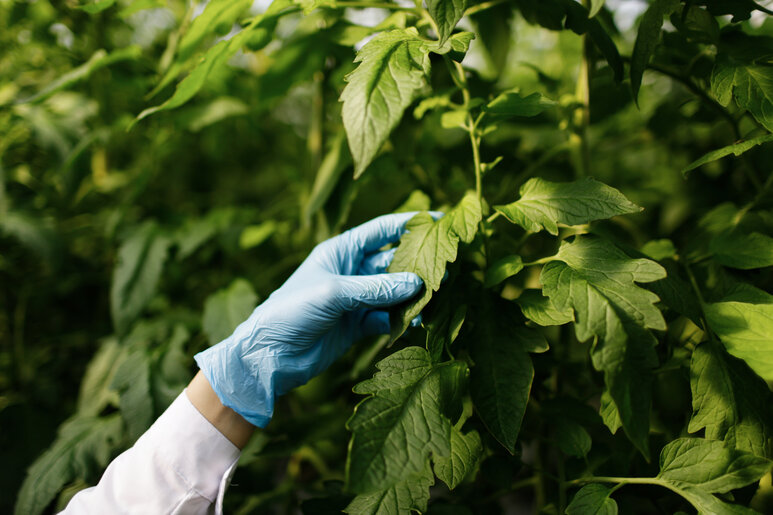 Efficient use of natural resources

Products will have a longer shelf life

Biotechnology has the power to give products a longer shelf life. This is not only useful for food production but also when it comes to making pharmaceuticals last longer. This would help prevent waste and eventually make medications cheaper.

Biotechnology allows scientists to isolate the catalytic properties of enzymes and either further improve them or allow the enzyme to function under broader conditions.

Worldwide, 300 million tons of plastic are being produced every year. 150 million of that are single-use plastics, and the need to reduce plastic waste has been widely discussed. Microbial biotechnology has been at the forefront of developing biodegradable plastics. Whilst there is still controversy over the ease of biodegradability of those plastics, these developments are a step in the right direction.

So-called bioplastics are produced from renewable biomass, including plants, vegetable fats and oils, recycled waste, and cornstarch. They have the potential to replace most petroleum-derived plastics. In turn, this would limit the world’s dependency on oil. 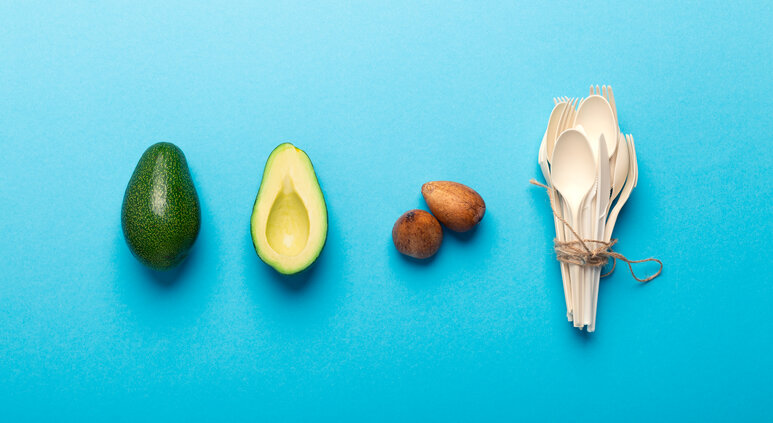 Air pollution is a problem for large cities throughout the world. Industrial biotechnology companies have developed processes to capture carbon dioxide and convert it into renewable chemicals. Going back to pest-resistant crops – those don’t require chemical treatments, once again reducing the amount of pollutants in the air.

According to the Organisation for Economic Co-operation and Development (OECD), the industrial biotechnology industry has already proven its worth in climate change mitigation. The OECD believes that the sector will contribute to the fight against climate change not only through the development of biofuels. Biotechnology’s potential contribution to a reduction in the use of plastics is another factor as is the industry’s influence on the chemical sector.

Biotechnology is set to influence and improve our lives over the coming years. Whilst the industry is in part still developing, its discoveries are already revolutionizing many industries and sectors including healthcare, energy, and food. Other industries will have no choice but to follow suit.